Grant Station has been around since late 1800’s and was first built by Louis Benson. He only operated the general store for a few years before selling it to Lars Jorgensen. Lars still ran it as a general store, but it was also home to and served as a post & telegraph office, and a trading post. In 1956, Jorgensen’s daughters sold the property to John Swiger who also continued to run the building as a general store serving the local residents until his passing in 1962. After sitting empty for several decades, Robert Knoblauch restored the shop as “The Grant Grocery” in 1995. The building was then added to the US National Register of Historic Places in 1999 as the Jorgensen’s General Store. Fast forward to October 2011, the current owners, Chris & Judy Pozgar purchased the property and have done many upgrades to the building. One of which was to open and operate the east coasts first Rib City BBQ restaurant. The remaining 3 acres of property are also home to the Old Grant Creamery, Island Paddle, and The Barn event venue.

Now let’s dive right in and see what this place has to offer and what I had to eat! 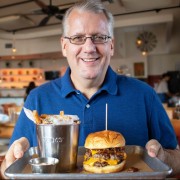 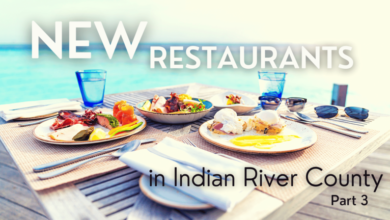 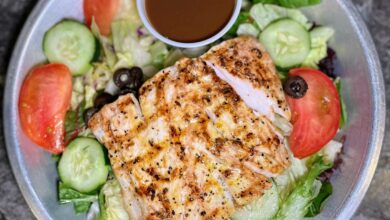 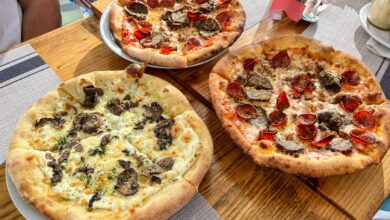 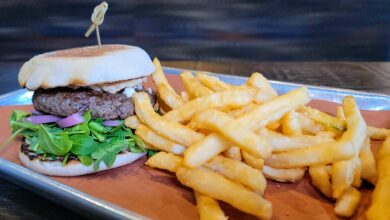 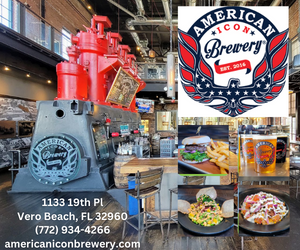